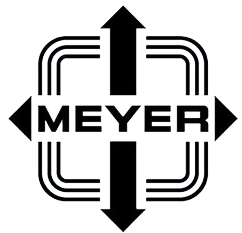 Arclux is a luminaire for the accent lighting of window reveals. The light from 2 LEDs is directed from the opposite sides of the luminaire, via specially developed reflectors, onto the widow reveal. The result is a uniform arc of light. A complete window reveal can be illuminated using just one luminaire. 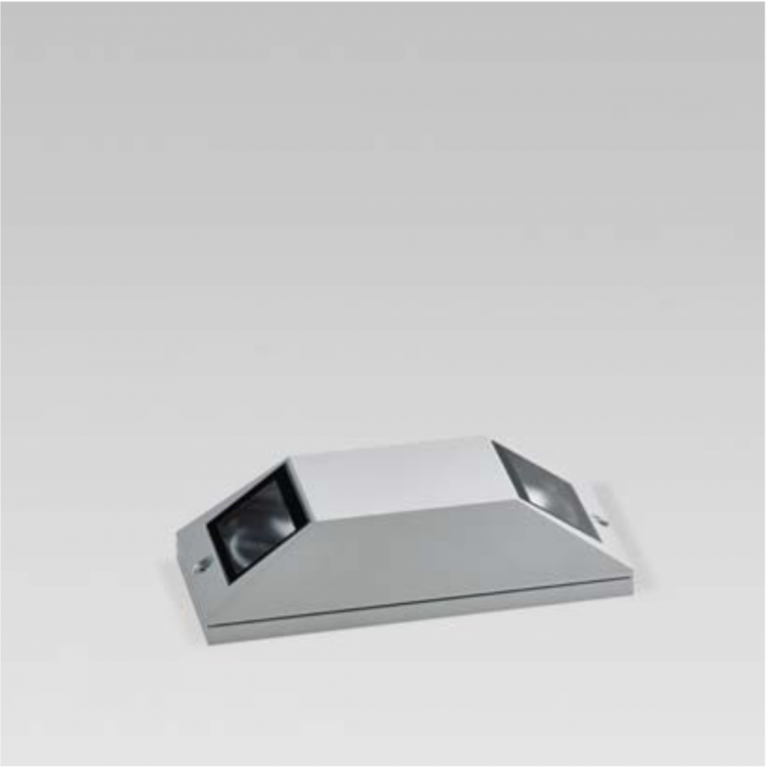 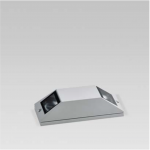 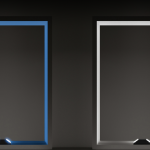 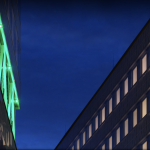 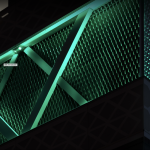 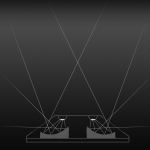 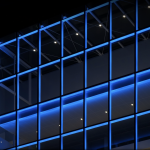 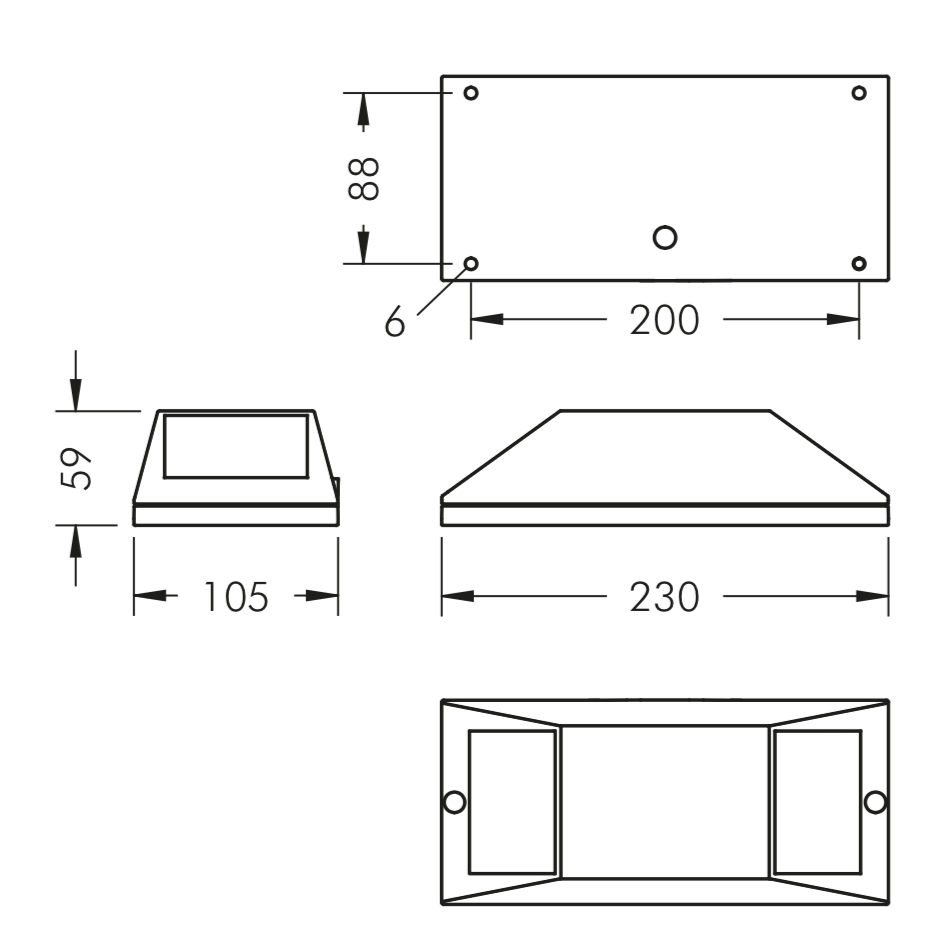 Need more information or advice about this product? Just get in touch. 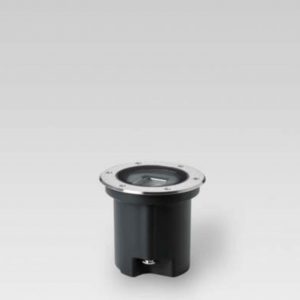 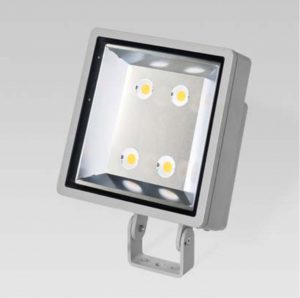 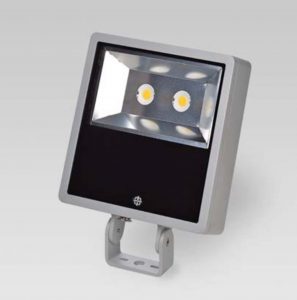 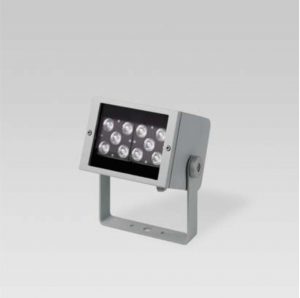 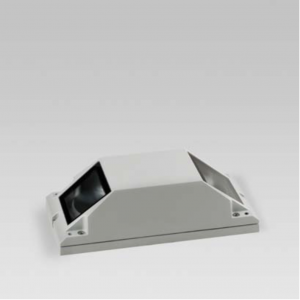 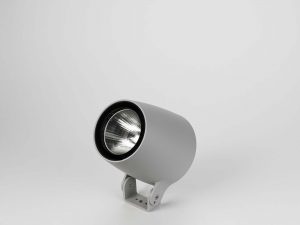 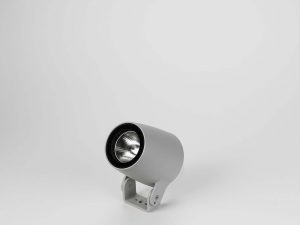